Data Foundry owned and occupied its own 13,000-sf office building in southwest Austin for over 10 years, but by 2015 it was beginning to outgrow the space.

Because a satellite office was not an option (it was crucial that all employees office under the same roof), AQUILA began scouring the market for a new office space that would accommodate the entire company.

Through a thorough market survey process that included calling numerous brokers to uncover options that were not yet on the market, a number of potential options were identified, including an interesting sublease opportunity at Rollingwood Center.

In 2014, EZCorp preleased nearly all of Rollingwood Center, Building I, a 115,000-sf Class A office development on a long sought-after property just outside of downtown.

By 2015, however, due to changes in the company’s business structure, the space was no longer needed.

Interior build-outs were halted midway, and roughly 100,000 SF was put on the market for sublease.

AQUILA was one of the first to hear about the Rollingwood sublease and immediately brought the project to Data Foundry’s attention. In fact, Data Foundry was the first prospective tenant to tour the space.

Once the space was determined to be the best solution for Data Foundry, AQUILA got to work negotiating terms for the sublease.

Because they were the first to capitalize on this unique sublease opportunity, Data Foundry was able to have its pick of space within the building.

Data Foundry took the entire top floor of the building, 38,000-sf, and, in doing so, nearly tripled its footprint in Austin.

By leveraging EZCorp’s urgent need to sublease, AQUILA was able to negotiate the following highly favorable terms for Data Foundry:

Because Data Foundry was the first mover on the sublease, the terms AQUILA was able to secure them are far more favorable than any other subleases subsequently executed in the building. 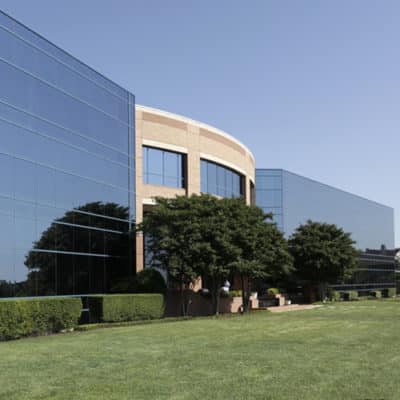