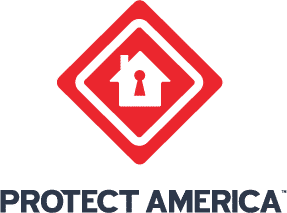 Protect America, an Austin-based home security company and an AQUILA client, had three years of term remaining on its lease.

Because the landlord needed Protect America’s extension to drive up the value of its property, Protect America had an advantage. Although they did not necessarily need to renegotiate their lease yet, AQUILA advised them to leverage the situation for two reasons.

First, we had the upper hand with the current landlord. Once the building sold, they would not have the same advantage when it came time to renegotiate with the new landlord. Additionally, the real estate market was rising and based on AQUILA’s market analytics, rates would only continue to go up. It made sense for Protect America to lock in a lower rate today, rather than renew at a higher market rate three years later.

AQUILA’s team conducted a market survey and they didn’t see any future availability that would be competitive. They also knew that Protect America had more leverage with this landlord than in a new lease due to the rising market.

AQUILA negotiated a 44-month lease extension on behalf of Protect America, with eight months of free rent to be spread out across the original three remaining years of the lease. This resulted in over $328,000 (over 15%) in savings on their remaining lease obligation. Protect America also saved an average of $1.56/sf per year versus comparable deals completed within six months of the transaction.

Additionally, during the negotiation, AQUILA kept Protect America’s gross rent structure intact for the original remaining three years of the lease. The extension then switched to a triple net lease, which was standard for the market.