Subleasing for StrongBox: Crafting a Creative Solution at Stonelake 6 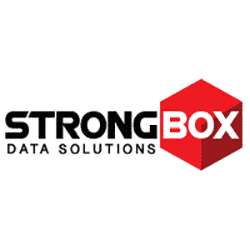 StrongBox Data Solutions occupied 16,200 sf at Stonelake 6 in Northwest Austin. However, the company had recently been acquired by a Canadian firm. The new owners intended to relocate the Austin office once the existing lease term expired. In the meantime, the office was downsizing and they no longer required the full space.

AQUILA began the simultaneous processes of both marketing the existing Stonelake 6 space for sublease, while searching for a new location that would meet StrongBox’s size requirements, just under 4,000-sf.

However, two challenges arose during the search:

Finding a Space with the Same Lease Term

StrongBox still had three years left on their lease, and the new Canadian owners did not want to sign a new lease for longer than this existing three-year commitment. After a thorough market search, we found that options that met this specific term and space requirement were limited.

While many potential subtenants were interested in taking a portion of the sublease, StrongBox needed to find a tenant for the entire space, in order to avoid taking a substantial financial loss.

After an exhaustive search for both a new location for StrongBox and a subtenant for the Stonelake 6 space, AQUILA crafted a creative solution that kept StrongBox at Stonelake 6, while bringing in a subtenant to fill a majority of the space.

Throughout the subleasing process, AQUILA came across a potential subtenant with an 11,000-sf requirement. We reached out to this company and proposed a shared-space arrangement that would meet both companies’ needs. StrongBox would reduce their space at Stonelake 6 to 3,600 sf and sublease the remaining 12,600 sf to the other company.

As a part of the negotiations, AQUILA included terms in the sublease that allowed StrongBox flexibility, should the new owners decide to implement the relocation sooner than anticipated. Included in the sublease terms, is a clause that stipulates that should StrongBox vacate their space within a certain time period, the subtenant will be responsible for 14,000 sf, rather than their 12,600 sf, leaving StrongBox with only 2,200 sf of obligation remaining.

The subtenant was agreeable to these terms, as they had potential to grow into the space and the sublease rates were still favorable to a direct lease.

This out of the box solution saved StrongBox significant money, avoiding the cost of moving to and setting up a new office space. The solution also allowed the company flexibility and the option to close the office and move out of state at an earlier date if the need should arise. 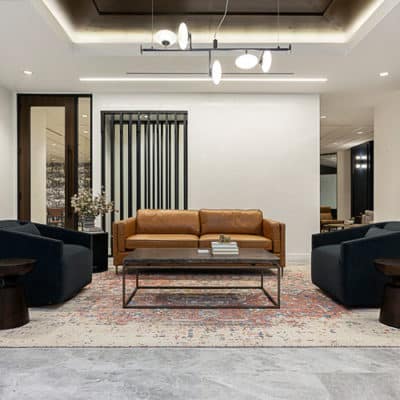