We continue to see growing numbers of large office leases each year in Austin.

This year, tech and pharmaceutical companies were responsible for the six largest leases of the year in Austin’s most sought after areas and buildings.

In this article, we highlight the six largest office leases that were signed in Austin in 2019.

Read Now: The End of a Decade: AQUILA’s Experts Reflect on Austin’s Commercial Real Estate Market Over the Last 10 Years

Apple also took down a significant amount of space within the campus this year, leasing 93,000 sf in building 8. Riata Corporate Park is less than a mile from Apple’s main Austin campus along Parmer Lane and is also not far from the company’s future $1 billion campus to the northwest.

Riata Corporate Park consists of eight buildings and is located in the technology epicenter of Austin in the Northwest.

Allergan will be moving from their current office in Austin located at 301 Howard Lane once they finish renovations.

Abbott Laboratories preleased the entire 130,000-sf office building at Seven Oaks West, which is expected to deliver in late 2020.

The lease is significantly larger than the company’s previous 91,000-sf space at Dimensional Place Building 2 as they plan to grow their presence in Austin.

Abbott is continuing to invest in our long-term presence in Austin. This space will accommodate our future growth in Austin.”

Seven Oaks West is located in Southwest Austin and will consist of five floors. Seven Oaks East is also under construction and currently is fully available for lease.

Then in May 2019, Amazon announced that it would be taking another 120,000 sf within the building.

Amazon plans to move into the building in 2020.

The company indicated that some of the jobs originally planned for the failed New York headquarters will find their way to Austin instead.

Amazon also has space in Domain 7 and Domain 8, making it one of the Domain’s primary tenants with over 500,000 sf.

Although rumors began as 2018 came to a close, it was formally announced in February 2019 that Google leased all seven floors at Offices at Saltillo in East Austin. Austin’s Eastside continues to attract more and more tenants to the unique neighborhood.

Google continues its expansion in Austin each year and continues to grow and hire from the Austin talent pool.

Offices at Saltillo delivered for tenant finish out in 2019. The project is a part of the larger, mixed-use Plaza Saltillo development by Endeavor.

Indeed continued to expand their presence in Austin, leasing another full office building in the Domain.  In addition to the 308,000-sf Domain Tower, Indeed will now lease 183,911 sf at Domain Gateway.

Unlike most of the leases on this list, this transaction took down existing space rather than pre-leasing a development.

Indeed was responsible for one of the largest leases of 2018 as well, when it leased the top 10 floors of Block 71, now called Indeed Tower, in downtown Austin.

Both of these leases were part of Indeed’s plan to expand in Austin, creating approximately 3,000 new jobs.

As a permanent addition to our Austin footprint, the Gateway location will nicely complement our future office at the Domain Tower, and will help ensure we have adequate space for our expanded Austin teams for years to come.”

– Indeed, via an emailed statement to the Austin Business Journal

Indeed has over 1 million sf across the city, making it one of Austin’s largest tenants.

Google makes the list once again with a pre-lease of almost 800,000 sf at Block 185, making it the largest new lease of 2019. While rumors were circulating at the end of 2018 that Google may have spoken for the entire development, expected to finish construction in 2022, the official news broke in mid-January.

This lease is yet another stepping stone in Google’s push to expand its presence in Austin. With this space taken into account, Google leases roughly 1.5 million sf of office space across Austin.

With its sail-shaped design and prime location, Block 185 is anticipated to be a defining piece of Austin’s skyline once complete.

This year’s major leases can be summed up in two words: preleasing and tech.

While big blocks of space can be found under the right circumstances, many large and growing tenants have found it advantageous to reserve their space in new developments rather than hoping an existing space becomes available.

As Austin’s largest tenants continue to grow and others race to join their ranks, it will be interesting to see which names appear on this list in 2020.

Looking for more on the 2019 Austin Real Estate Market? Check out these articles: 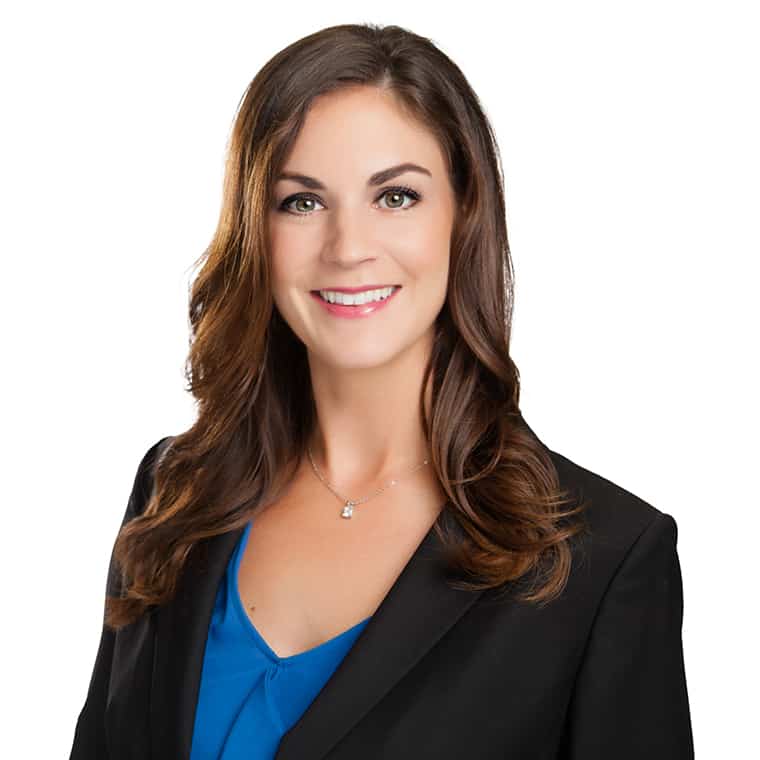 Bethany has a reputation for trustworthiness, reliability and follow through. But make no mistake: She’s also a sharp negotiator and tireless advocate for her clients.