An Insider’s Guide to South Congress Avenue in Austin

South Congress is a bustling neighborhood, just across the river from Downtown Austin. With restaurants and to-dos that range from brand new to classically weird, there’s always a good time to be had on South Congress.

We sat down for a Q&A with AQUILA Principal, Bart Matheney, to get his insight on the popular South Congress neighborhood. A frequenter of SoCo, Bart has plenty of ideas on things to do and see, whether you live in Austin or are visiting from out of town. He also gives the inside scoop on some of his favorite go-to spots on the avenue.

Q: What makes South Congress such an iconic Austin neighborhood?

A: South Congress is a melting pot of all things Austin and the epicenter of the Keep Austin Weird movement! Once a seedy area with run-down motels, SoCo is now home to some of the city’s priciest upscale boutique hotels and iconic Austin hot spots.

It truly is the place where yuppies, hipsters and hippies stand shoulder-to-shoulder at The Continental Club listening to iconic Austin musicians such as Junior Brown, Toni Price, Dale Watson and Lou Ann Barton or wait in line to get a burger from Hopdoddy or ice cream from Amy’s.

There is not only great music, but unbelievable food options, one-of-a-kind shopping and the best people watching in the state.

Q: What are the top things to do on South Congress?

A: I think start at the beginning (Congress Avenue Bridge) to see the bats fly at dusk. Follow that up with a seafood dinner and people-watching on the patio at Perla’s. After dinner, stroll up to visit to Allen’s Boots, which is always a treat for visitors since they have some of the best boots and greatest selections anywhere.

For some evening action, head over to listen to a band under the trees at Guero’s outdoor pavilion. Or hit up The Continental Club for traditional blues where you might stumble upon the members of Double Trouble (Stevie Ray Vaughn’s brother Jimmy and his old band) upstairs at the Gallery. End the evening with a late-night funk session with Barfield at C-Boy’s.

Q: What is the best time of year to see the bats in Austin?

A: Late summer. The population of the bats actually grows by more than 50% in the later summer as the bats migrate to Austin to have their babies. By the end of summer, the entire colony (babies and all) are taking off at dusk. It’s truly a sight to see!

Q: What would you suggest local Austinites do on SoCo?

A: I’d suggest grabbing a drink or two in the courtyard at the Hotel San Jose, which provides an interesting respite from all the hubbub – it’s like a totally different world.

Attending the Lonestar Round Up, a classic car show that pops up each spring and runs up and down South Congress is a must-do for any gearhead. It brings out characters of all sorts.

Other good shopping spots include Kendra Scott’s flagship store and Lucy in Disguise costume shop which always has interesting and unique things.

Q: Why is South Congress a great neighborhood for creative office space?

A: South Congress embodies everything that is creative Austin. The music, energy, creative class and creative vibe make it a natural extension of people’s workspace, which clearly has expanded beyond the brick and mortar office or cube into coffee shops, restaurant patios and bars. SoCo is outside of the box!

The pool at the St. Cecilia Hotel is a great weekend hangout spot (photo courtesy of Shu)

Q: What are the new developments in the South Congress neighborhood?

A: We’re seeing a lot of retail and residential redevelopments popping up on South Congress. Warby Parker renovated a retail space, there is a mixed-use project planned for Doc’s Motorworks, a new boutique hotel behind Guero’s and a number of other retail projects on the drawing board. In addition, Yeti is getting their first storefront on the northern edge of South Congress, which is set to deliver in the next few months and will also include some office space.

Q: Are there any other must-dos on South Congress that you think are worth mentioning?

A: Taking a picture in front of the “I love you so much!” mural on the side of Jo’s Coffee is a must-do for most. The St. Cecilia Hotel behind Docs has an amazing pool, patio and vibe. Just hanging out along the avenue is a new adventure every time and has been a go-to for me ever since I moved downtown. 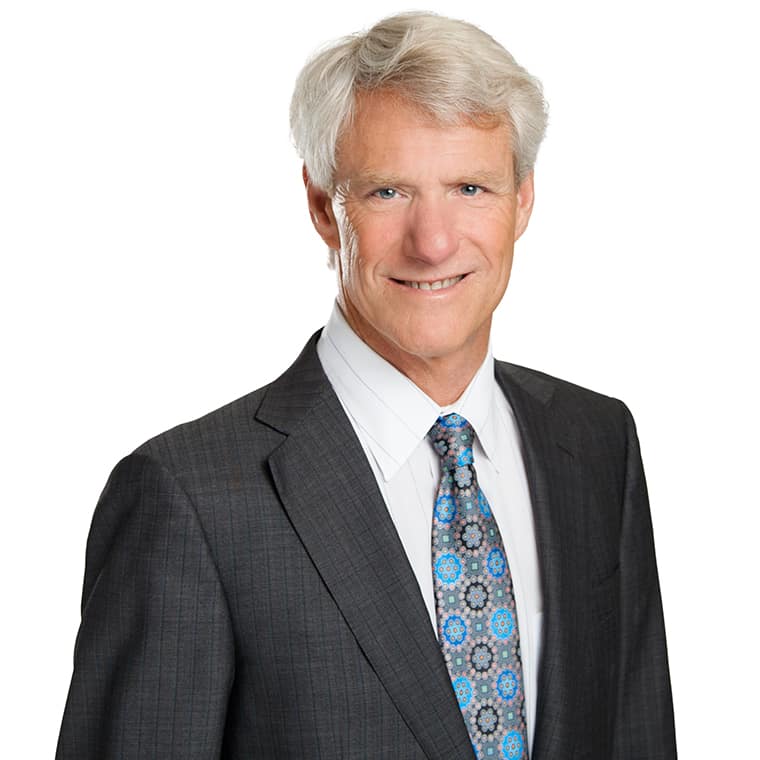 Bart Matheney is one of AQUILA’s founding principals and has been a major player in the Austin commercial real estate industry for decades.