Austin’s industrial market continues to stay hot, with no signs of cooling off any time soon. Heading into the end of the year, we have experienced nine consecutive quarters of decreasing vacancy rates and a staggering fifteen consecutive quarters of increasing rental rates across flex and warehouse products citywide. It’s been nearly three years since we’ve experienced negative quarterly absorption. By all indications, the Austin industrial market is as robust as it has ever been.

Read Now: How Much Does It Cost to Lease Industrial Space in Austin, Texas? (Rental Rates)

The citywide vacancy rate is currently sitting at 5.7% – the lowest in over ten years – with some submarkets less than 3% vacant. Asking rental rates are starting to level out, however, as they only increased $0.01 in the third quarter of 2016, now at $0.88 NNN.

Developers are trying to catch up with the increasing demand. Seventeen new industrial projects are under way with roughly 1.8 million square feet of space scheduled to deliver in the next 24 months. The most recent major deliveries include the Amazon Fulfillment Center in San Marcos (855,000 SF) and Expo Business Park Phase II, Buildings 12 (57,600 SF) and 13 (136,000 SF) in the Southeast submarket.

The industrial market typically lags 18 months behind the office market, and the flurry of activity that began last summer in the office market is now finding its way into the industrial sector. Several new big deals are being announced each quarter, with some notable recent deals including:

With companies like Oracle and Samsung continuing to expand their office presence in Austin, logistics companies and other industrial users looking to service the hi-tech office tenants are actively looking for spaces to support their growing needs.

Although most submarkets are highly active right now, one of the most desirable submarkets is the Southeast. Due to its improved infrastructure, proximity to the airport and easy-access to San Antonio and Houston, executives are likely to locate or expand their operations in the area. Furthermore, in response to the growing office demand on the east side just north of the river – where industrial users traditionally occupied space – industrial owners are capitalizing on the increased value of their east side assets and relocating to the more affordable Southeast submarket, and tenants are willing to relocate to the area to remain close to their current employee base

As we quickly approach 2017, there seems to be no immediate slowdown in Austin’s industrial market. If demand continues to remain at the high levels experienced in recent quarters, rental rates will keep ticking upwards. However, with new product coming online this upcoming spring, the slightest ease in demand between now and then could cause rental rates to remain flat or even slightly decrease. Overall, the Austin industrial market appears to be in a very healthy state heading into the new year.

For a complete breakdown of the industrial market by submarkets and property types, view our 3Q 2016 AQUILA Industrial Market Report. 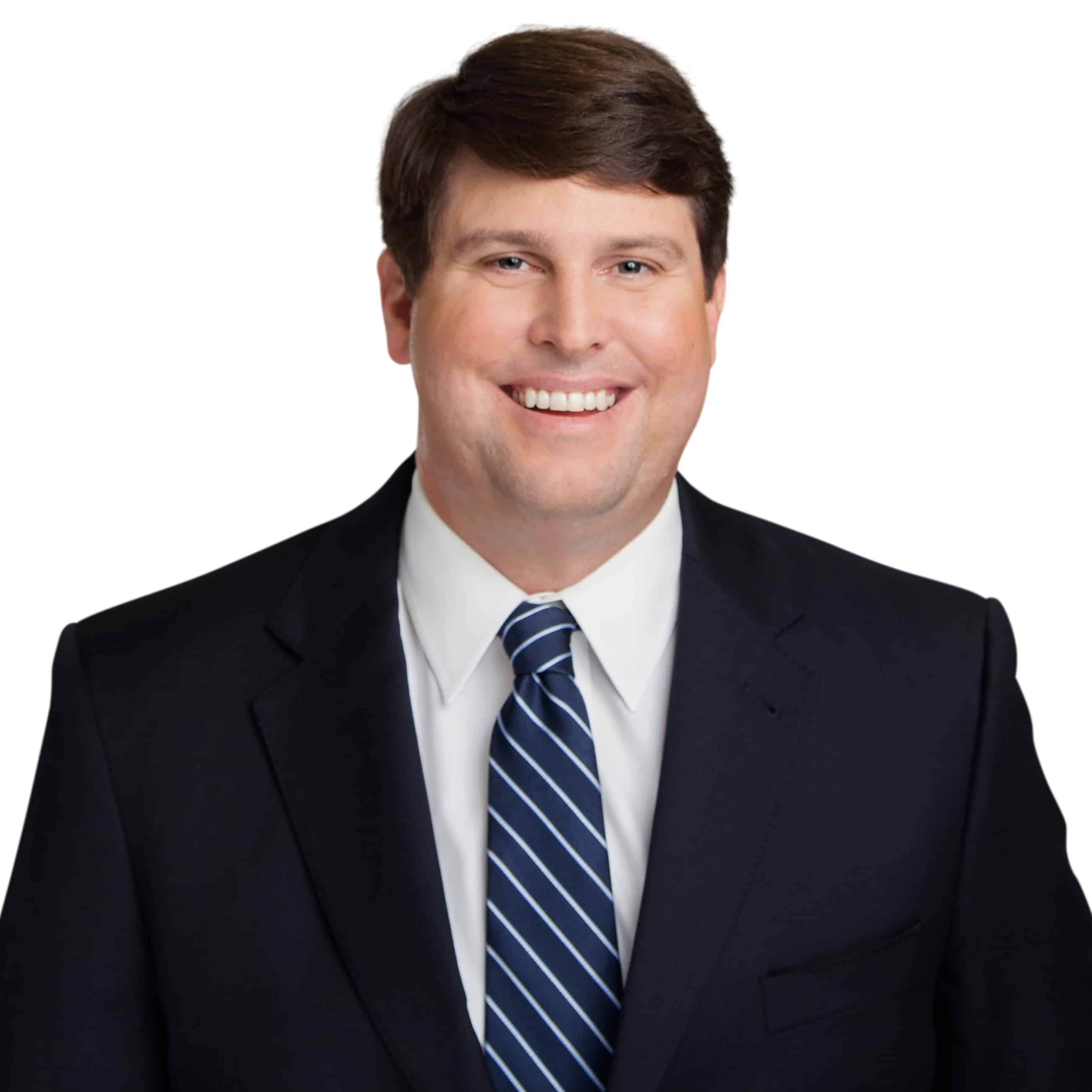 Leigh is AQUILA’s resident industrial specialist. There’s not an industrial or flex space in the market he doesn’t know. Leigh’s experience is diverse and deep, spanning leasing, tenant representation, acquisitions and dispositions.