There are a large number of office developments in the works in Austin today. The sheer volume of construction can make it difficult to remember the names of every project, who the major tenants are and, much less, when they delivered.

Because of this, we wanted to take a moment to reflect on some of the most important and exciting office projects completed in the last 12 months.

In this article, we will give you an overview of seven important office developments delivered in 2019.

Offices at Saltillo, a seven-story development on East Fifth Street, is located just one block from IH-35. The building will house the newest phase of Google’s Austin expansion.

The Plaza Saltillo District is the realization of a shared vision of literally hundreds of talented and dedicated people, and reflects more than 20 years of input from surrounding neighborhoods, businesses, elected leaders and community stakeholders.”

Read Next: 6 New Buildings Coming to East Austin in 2020

Foundry I, a three-story, mixed-use development in East Austin, delivered in August 2019. The building is located on the southwest corner of Fourth Street and Comal Street, just one block from the major Plaza Saltillo development on East Fifth Street.

DPR Construction occupies 27,775 sf of the 75,369 sf of office building, alongside 26,994 sf of co-working space leased by Bond Collective and 14,667 sf of office space for architecture firm Perkins & Will. In addition to office space, the building features 17 residential units.

Construction has begun on Foundry II, a six-story building with 160,000+ sf of office space located at catty-corner from Foundy I at 1600 E. Fourth Street.

The project, located along Loop 360 in southwest Austin, is designed with efficiency in mind. It will be Austin’s first office building with dynamic glass, which reduces energy usage by up to 20% while also eliminating the need for blinds or curtains. Additionally, on-site solar panels will contribute 50% of the building’s necessary energy on average.

Financial group Palisades has leased 5,395 sf in the building.

Michael Ayer, a longtime Austin resident, is the developer of Davenport 360.

SailPoint Technologies now occupies the entire 170,000 sf building, a major addition to the 44,683 sf the company has occupied in Four Points Centre Building II since 2012.

Read Next: The End of a Decade: AQUILA’s Experts Reflect on Austin’s Commercial Real Estate Market Over the Last 10 Years

GoDaddy.com (formerly Main Street Hub) has fully leased the building, and employees will easily enjoy the amenities of East Austin by car or on foot. The project boasts four levels of garage parking for three levels of office space.

Additionally, the property is located on East Sixth Street and surrounded by a number of popular restaurants, retail, and entertainment amenities including Counter Cafe, Cuvee Coffee, Lazarus Brewing, Whislers, and more.

AQUILA Commercial developed the project and facilitated its sale in 3Q 2019.

Music Lane is a mixed-use development comprised of two buildings, both delivered in November 2019.

The project is located along South Congress Avenue on the north-edge of the popular retail and entertainment district that includes The Continental Club, Jo’s Coffee, Perla’s and more popular spots.

Gensler, a global architecture and design firm, has leased 21,251 sf of the 53,389 sf available in building one. The remaining space in both buildings is already spoken for as well according to Endeavor.

Turnbridge Equities is developing the project and Endeavor is handling leasing.

SXSW Center is a 13-story tower in Austin’s Central Business District located just west of the Texas Capitol Building, which was completed in May 2019. The building offers 143,988 sf of office space with 300 parking spots in an attached garage.

The building is named for its role as the SXSW headquarters, but coworking giant WeWork has leased almost 65,000 sf of office space in the building, which is over 20,000 more square feet than the SXSW organization. Butler Snow leases 21,000 sf in the building as well.

A 2,000-sf rooftop deck with a garden and a view of the nearby Texas Capitol is available as an event space for tenants, and the lobby features a coffee bar and cafe with indoor and outdoor workspace.

Read Next: How Austin’s Downtown Skyline will Change in 2020

These developments mark some interesting changes in multiple Austin submarkets.

The Domain and the East Side are both attracting the attention of major international companies such as Facebook and Google, showing that the Central Business District is not the only desirable location for large office spaces in Austin.

Looking for more on the 2019 Austin Real Estate Market? Check out these articles: 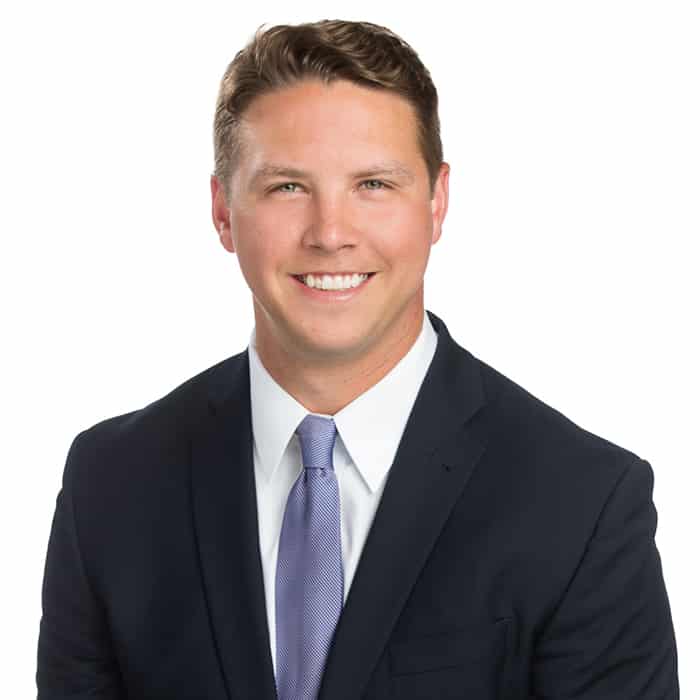 Taylor is the behind the scenes master for the tenant representation team. He is busy running the surveys and crunching the numbers to make sure the site selection process runs smoothly.