As we quickly approach the closing weeks of 2016, we find ourselves looking back at another fruitful year of commercial real estate activity in the Texas capital. Through the first three quarters, vacancy rates continued to tick downward, while rental rates steadily march upwards, consistently reaching record highs each quarter.

The last time we experienced negative quarterly absorption was almost six years ago. Since then, over six million square feet of product has been added to the market.

Whether you’re in the commercial real estate industry or not, there’s no denying that Austin is a great place to be. Central Texas cities are amongst the fastest-growing in the country; and, as alluded to in the October 2016 Forbes article “America’s Next Great Metropolis Is Taking Shape in Texas,” the demarcation between Austin and San Antonio seems to become more blurred each day. With high-paying jobs aplenty and a relatively low cost of living (particularly when compared to comparable job markets around the country), there is no wonder as to why Austin and other Central Texas cities are topping the charts of best places to live.

The craze surrounding Austin is no recent phenomenon. Ten years ago, the Austin economy was just as healthy. All economic indicators in 2006 pointed to a robust market primed for prosperity:

• The five-county MSA population reached 1.5 million
• The unemployment rate dipped to 3.3%
• Venture capital investment reached nearly $700 million
• 17,615 single family and 8,481 multifamily housing permits were issued
• There were nearly 30,000 houses sold at a median price of $171k at an average of less than three months on the market

These indicators were at their strongest levels since the 2001 recession – a recession that Austin felt heavily due to its deep ties to the dot-com and technology industries. What goes up must come down, and Austin was not completely immune to the 2008/2009 housing crisis –  although it did fare well compared to much of the rest of the country. Fast forward to today, and Austin is, once again, sitting pretty in terms of market indicators:

• The five-county MSA population broke the 2 million mark earlier this year
• Unemployment rate has been below 4% for over two years – currently at 3.2%
• There has been over $415 million in venture capital investment as of the end of September
• 9,351 single family and 5,505 multifamily housing permits have been issued thus far
• There have been over 25,000 houses sold at a median price of over $275,000 with an average of 2.4 months’ inventory

While these indicators alone cannot measure the overall health of a market – and they by no means can predict what the future may hold – taking a step back to look at what we thought was great place to live and do business a decade ago can help put into perspective today’s market conditions. While we all may feel like Austin is a great place to be, looking at the numbers can help us understand and validate why we feel that way. For an in-depth analysis of Austin’s commercial real estate market numbers, download the AQUILA 3Q 2016 Austin Office Market Report. 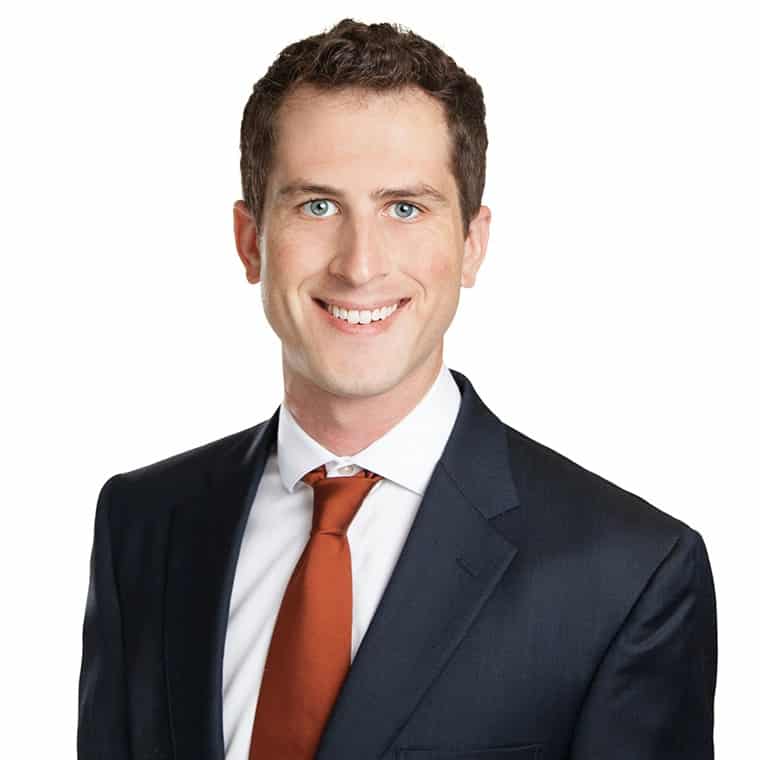