The Best of Downtown Austin, Texas (CBD): What to Do, Where to Eat and What’s Under Construction

Austin is one of America’s fastest-growing cities — the skyline is continuously changing and the downtown residential population has doubled since 2000 with no signs of slowing down.

Read Next: Why Austin, Texas is a Best Place to Live & Work (as Ranked in US News, Forbes)

For this month’s Q&A, we sat down with AQUILA Principal and frequenter of Downtown Austin Chad Barrett. We discuss why there is such a draw to the epicenter of Austin as well as some of his favorite things to do in the area.

Downtown Austin’s borders are defined as east of Lamar Boulevard, west of IH-35, south of 15th Street and north of Lady Bird Lake.

Q: Why is Downtown Austin so popular for both residents and businesses?

A: I’ve lived in Austin since 2001, and since then, Downtown Austin has dramatically changed. The first residential high rises were constructed in 2006, and ever since then, there has been continued development of multi-family condos and hotels downtown. This additional residency has really promoted growth and brought along with it more amenities, restaurants, retail and entertainment.

Q: What are the top things to do in Downtown Austin?

A: They could go see a show at Stubb’s or the ACL Live Moody Theatre at The W. Or they could spend the day on Lady Bird Lake: go paddle boarding and kayaking, take a boat tour to watch the bats and the sunset, or walk/run the Hike and Bike Trail. And, of course, there are the entertainment districts of Rainey Street, East and West 6th Street, and the Warehouse District which are always a good time.

Q: What are the best restaurants in Downtown Austin?

A: There’s so many good restaurants downtown, but my favorites are probably Lamberts, Eddie V’s, Ranch 616, the rooftop at Bob’s Steakhouse and 24 Diner. They are classic Austin spots and have great food and even better atmospheres.

Q: What are the benefits of moving downtown?

A: Downtown was just more convenient for me. I was already coming downtown for most things, so to move there just made sense. Now I live in close proximity to so many restaurants and retail shops, not to mention the AQUILA office, which is now just a short drive away.

AQUILA offices at Hartland Plaza, located on 6th and Mopac.

A: There are a few developments in the CBD that are on the rise, or proposed for the near future. There is 210 West 7th, located on 7th between Lavaca and Colorado. We are actually leasing this one and have over 18,000 SF available on the 19th floor. There’s also Shoal Creek Walk, which is a 200,000 SF + Schlosser Development across from Whole Foods on 6th. Third + Shoal is under construction, a 29-story, 345,000 SF  development by Cielo and TIER REIT. And then 405 Colorado, a 200,000 SF proposed development by Brandywine. Our Austin Office Market Report gives a great overview of what all is in the pipeline.

Q: Why is Downtown Austin a great place for businesses?

A: There’s a lot of activity going on downtown – tons of amenities within walking distance and just the proximity to so many things. There’s also a dense population and a young workforce.

Q: Why are rental rates rising in Downtown Austin?

A: The demand is very strong. Also, construction pricing has risen substantially which has driven up cost as well.

Each month in 2017, AQUILA will be featuring a different Austin Neighborhood Spotlight. Check our blog next month for the next featured neighborhood. 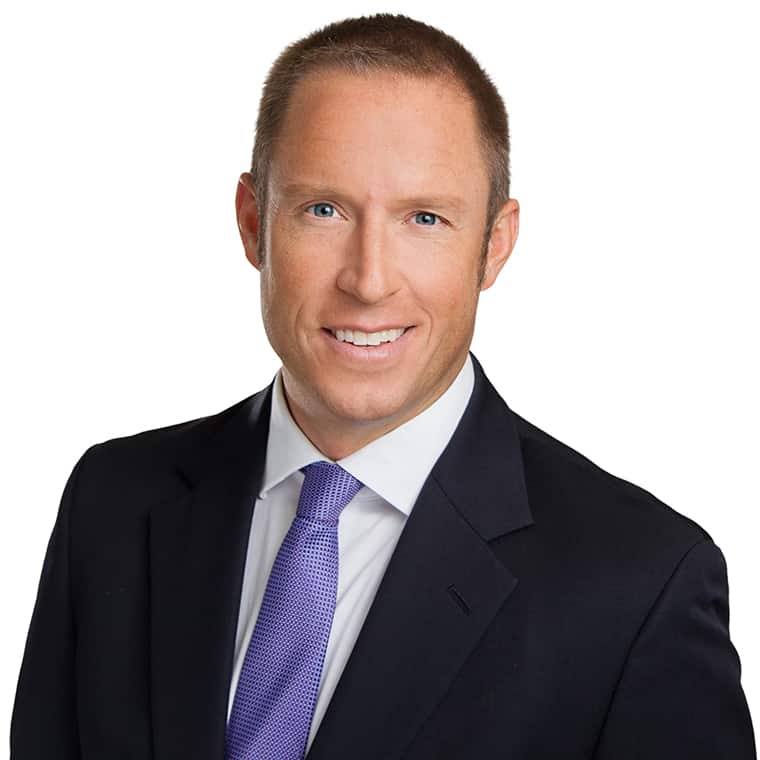 Chad is an AQUILA founding principal and is known as a savvy negotiator, determined to ensure the best terms for his clients.