Each week day, AQUILA curates the most interesting articles from across Austin, ranging from commercial real estate and investment news, to the city’s economy, growth and accolades, in our Daily Update newsletter. Here’s what caught our subscribers’ eye in March.

At the beginning of the month, it was announced that Lincoln Property Co. and Goldman Sachs & Co. had partnered to purchase the Chase Tower, Austin’s 10th-largest office tower. The office tower, located at 6th and Colorado, is home to major tenants JPMorgan Chase Bank, Stantec and the Headliners Club.

Reading, England-based recruiting firm Austin Fraser made plans to expand their Austin headquarters by taking 6,000 square feet at one of the city’s newest office towers, 500 West 2nd. Google has plans to establish a 200,000-square foot regional hub within in the tower; other tenants include Deloitte, King & Spalding LLP and CBRE.

Developer to spend $220M on new Austin hotels; Popular McDonald’s to be demolished

White Lodging Services is set to deliver two new hotels in downtown Austin – one near the convention center on Cesar Chavez and the other adjacent to The University of Texas on San Antonio Street. White Lodging owns and operates numerous hotels throughout the city, including the Westin Austin Downtown and the Westin Austin at The Domain.

Technology giant eBay renewed it’s 214,000-square foot lease at 7700 Parmer, in Far Northwest Austin. Other major tenants of the office campus include Oracle, Google, PayPal, Electronic Arts and Dun & Bradstreet. At the same time, property owner Accesso Partners announced that they will be building a fifth building on the campus, bringing the the total size from 900,000 square feet to over 1.1 million square feet. 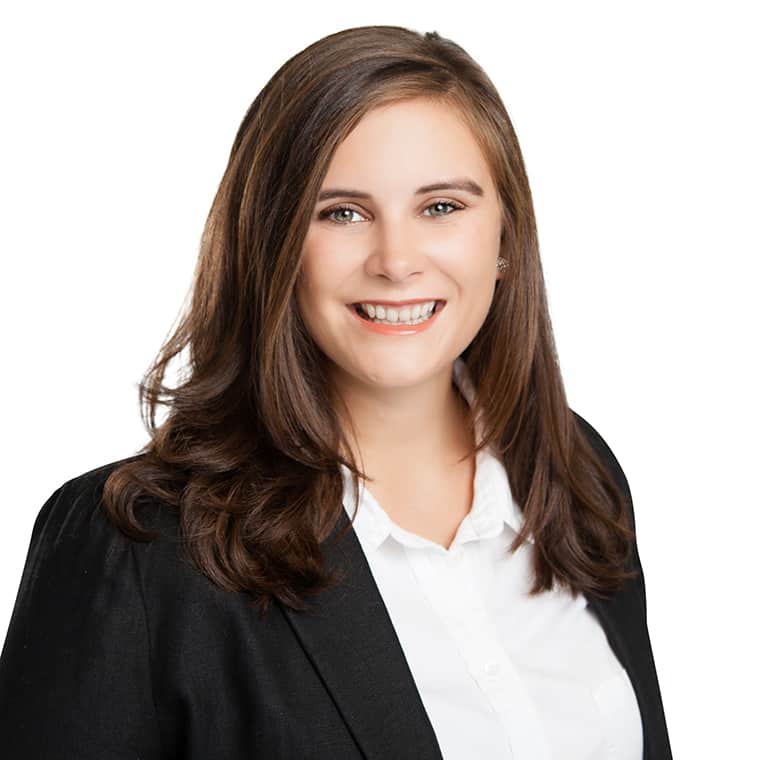