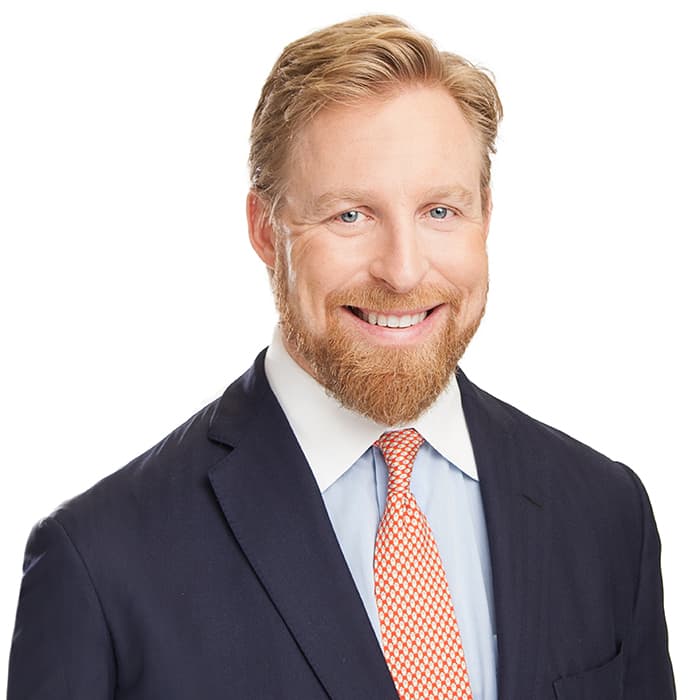 Jay is one of AQUILA’s vivacious founding partners and an institution in the Austin commercial real estate industry.

Jay is an Austin, Texas based commercial real estate broker with a Christian heart who’s dedicated to family, faith, and philanthropy and spreading wisdom through his self proclaimed “yoda-esque and ass-kicking ways.”

Jay leverages his background in investment banking and venture capital to better serve his clients in the commercial real estate arena, specifically on lease acquisitions and dispositions and asset purchase and sale transactions. He has been honored numerous times by the Austin Business Journal and others for his outstanding work on some of Austin’s most highly visible transactions.

Jay has a deeply entrepreneurial spirit and in January 2007 broke out of the institutional world with several partners to found AQUILA Commercial. He envisioned a commercial real estate firm where creativity was promoted, hard work rewarded and silos didn’t exist.

Prior to founding AQUILA, Jay played an integral role in growing The Staubach Company’s Austin office. Jay started his career working for CIBC Oppenheimer’s investment banking group in New York City. After that Jay worked at Bariston Partners, a merchant bank/venture capital group in Boston before returning to his home town of Austin, Texas.

On Saturdays you can find Jay cheering on the Rice Owls. On Sunday you can see him exercise his vocal cords in St. John Neumann’s Catholic Church Choir.

Get to Know Jay Lamy 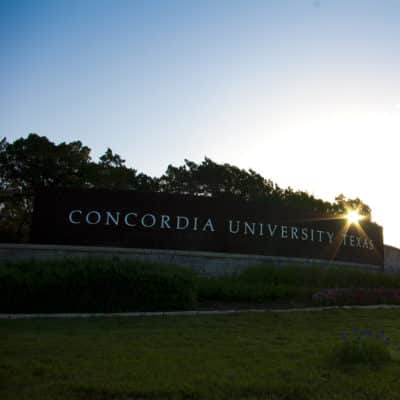 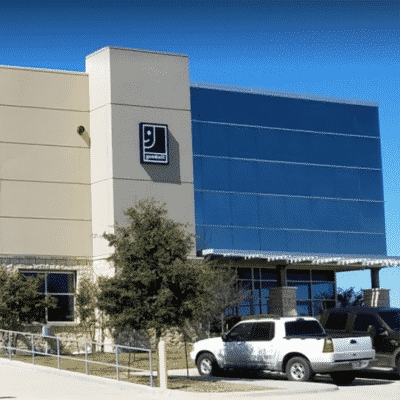 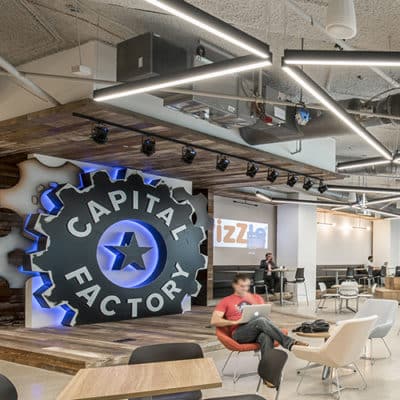 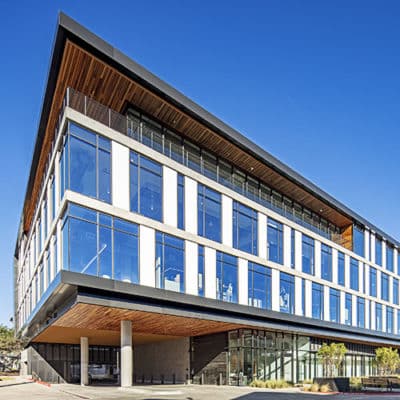 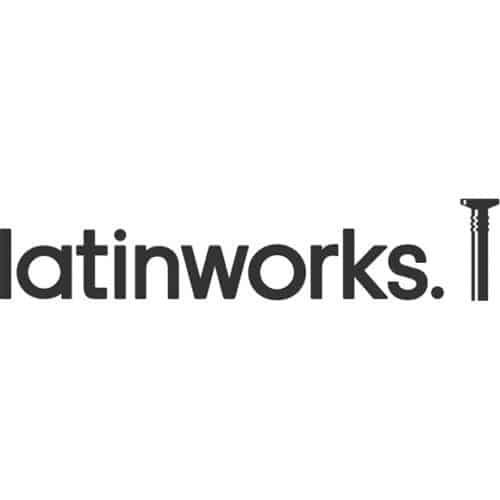 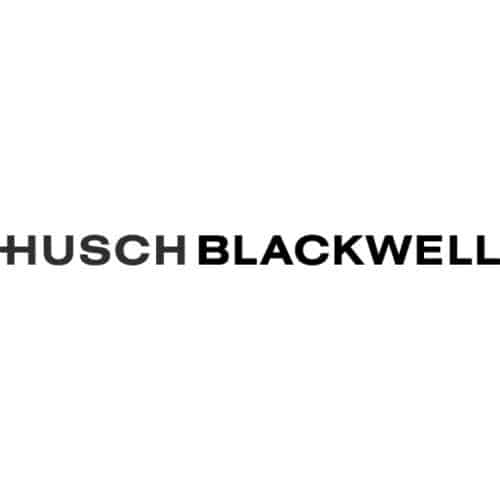 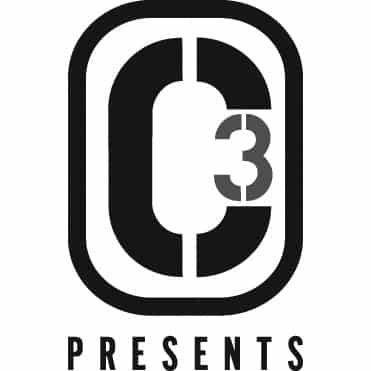 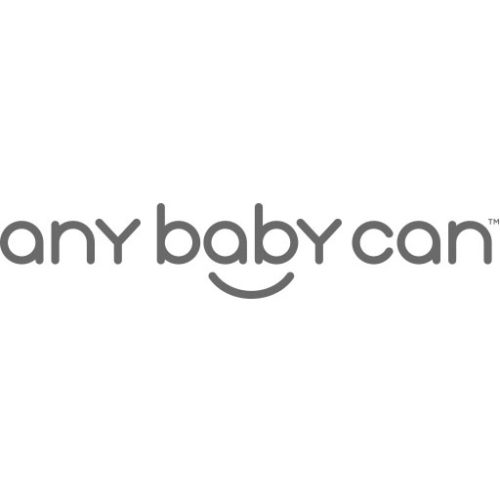 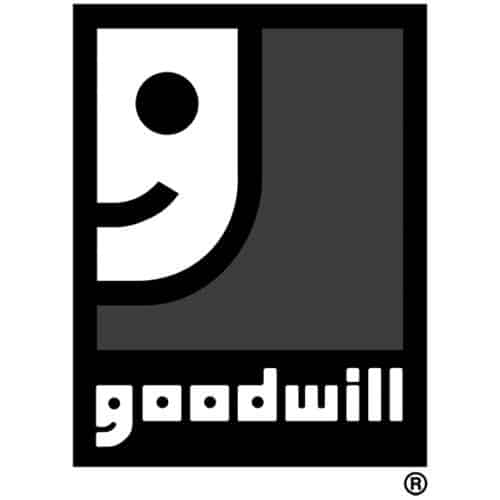 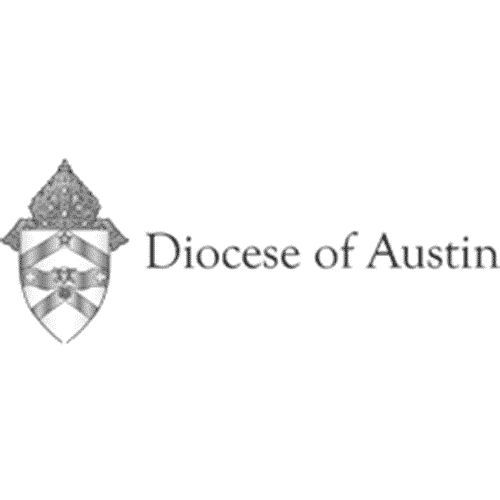 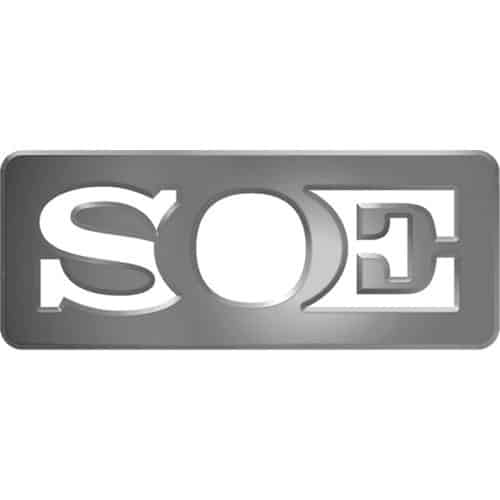 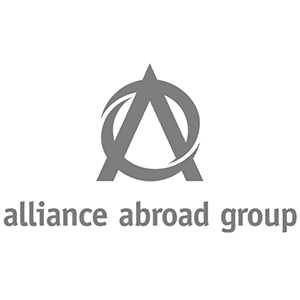 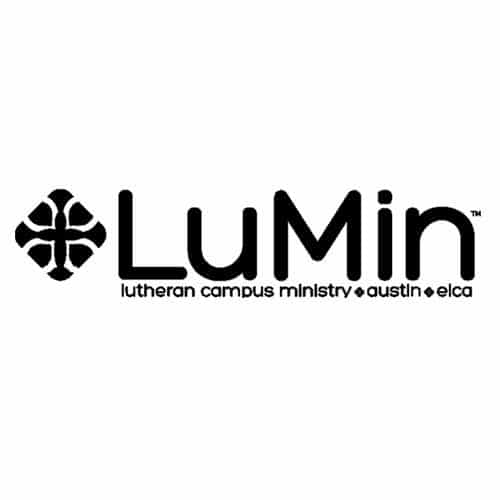