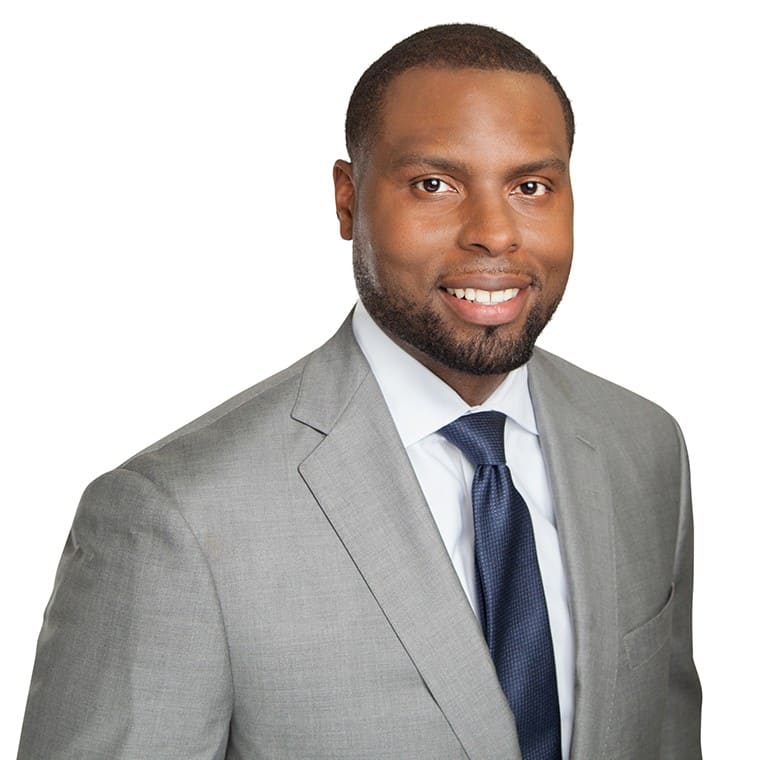 Will has a knack for finding diamonds in the rough. He specializes in investment sales, ranging from office and land transactions to mixed-use and multif-amily.

Will works extensively with Industrial and Multifamily Developers, Investors and Family Offices looking to acquire development land and commercial assets in Central Texas and the DFW area. He spends a significant time in Dallas and is an expert across both the Austin and Dallas markets.

Will began his career with The Staubauch Company in Austin as Market Research Director. He was promoted to broker and soon after moved to JLL’s Dallas office. Immediately prior to joining AQUILA, Will served as Special Assistant for The University of Texas at Austin’s men’s basketball team. During his time at the university, Will played on the Men’s Basketball Team and served as Student Assistant Coach for the 2003 Final Four Team.

A Longhorn through and through, Will holds both a Bachelors in Business Administration and a Masters degree from the University of Texas at Austin. Will loves live music and frequently attends concerts. His favorite concert ever was Michael Jackson. I bet that was a thriller! 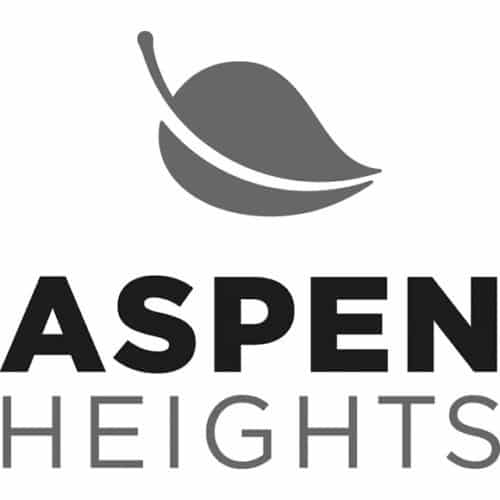 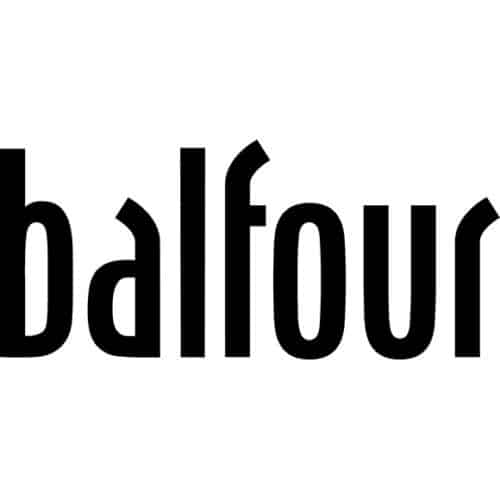 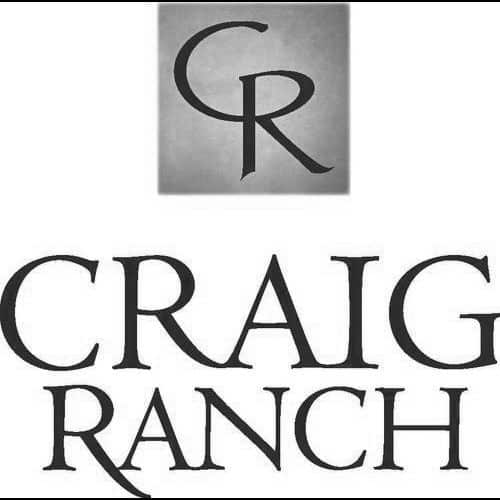 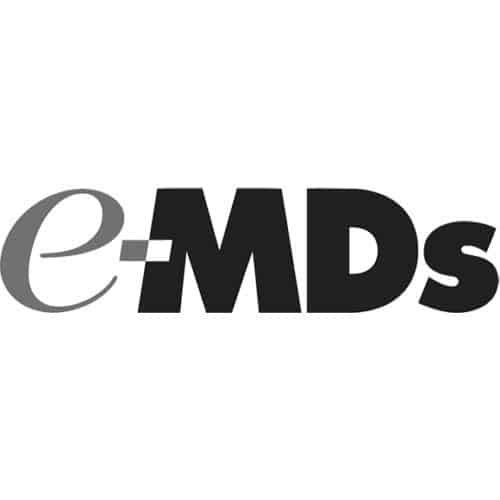 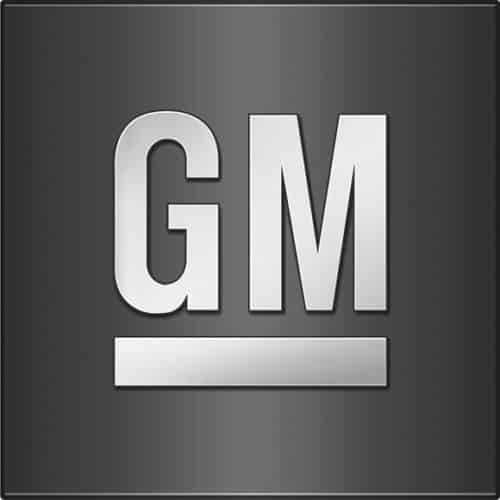 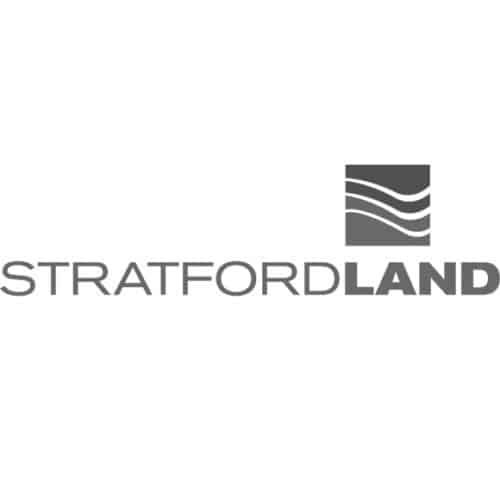 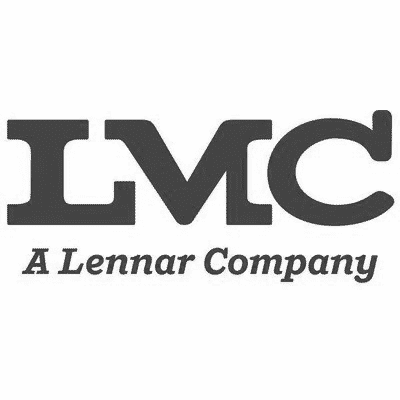 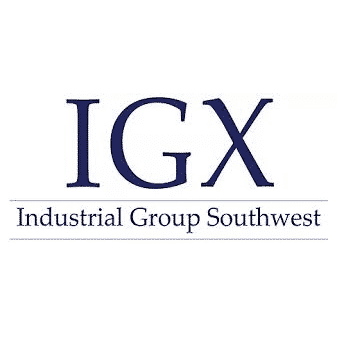 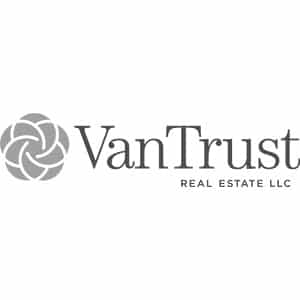 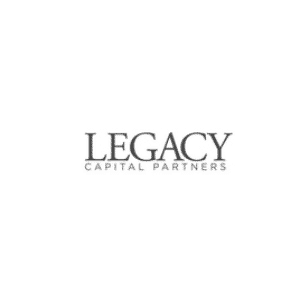 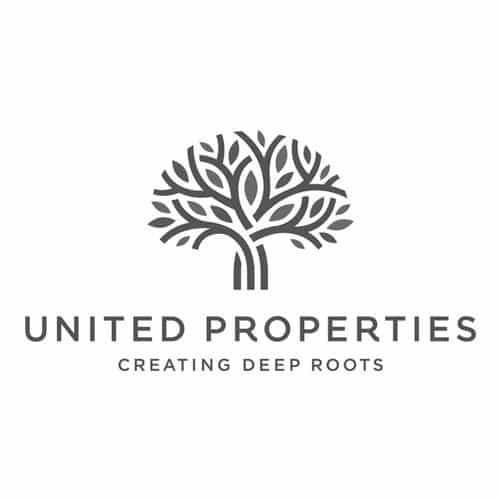