Though the site was located in a very desirable neighborhood that had recently seen a plethora of multifamily development, it was not yet seen as an established office market and lacked many walkable amenities. It also suffered from the perception that it was hard to access due to a lack of a clear ingress/egress to the west.

Additionally, the site sat idle for quite some time and so it had a bit of a stigma to it in the real estate community. Over the course of the previous five years, several developers and, at one point a user, had tried to put deals together for the property but had failed. Because there were zoning challenges and the site had a unique configuration, there was a lot of doubt among the Austin brokerage community that anything would ever happen there.

Finally, though the developer had a robust resume of development experience, it was the company’s first development under its the Generational name.

Because of all these factors, AQUILA would need the project to feel exceedingly real in order to attract tenants.

AQUILA started working with Generational Commercial Properties even before they had closed on the property to begin crafting the brand and marketing materials. The AQUILA team knew that presenting a polished brand, creative marketing materials and completed renderings would bring a legitimacy to the project that it needed in order to make it credible in the Austin real estate community.

Together with the client and branding partner Swoon, a luxury design studio based in Dallas, Texas, AQUILA initiated an extensive branding process to develop a logo and marketing collateral that were just edgy enough to match the progressive design of the building and appeal to Austin’s diverse array of technology tenants, but also conservative enough to not be off putting to professional services users.

AQUILA and Generational launched a “teaser” campaign, including site signage, a website splash page, and email campaign to get the project in the market and begin generating interest from tenants and the press ahead of the full marketing campaign launch.

The heart of the 801 Barton Springs marketing message was positioning the project as “Uniquely Austin.”  All key marketing extensions were focused on playing up the building’s location within 78704 — the zip code for the area — which is known in Austin as a center for all things authentically Austin.

To bring this idea to life AQUILA worked with Generational and Swoon to develop several key deliverables:

In addition to these materials, AQUILA spearheaded a year-long email marketing campaign that highlighted the uniquely Austin events that occur in close proximity to the building such as Austin City Limits, the Trail of Lights and Blues on the Green.

Click through the gallery to view examples of the emails and other marketing pieces crafted for the project:

Once a site development permit was in hand, AQUILA hosted a “Coffee with the Developer” for the real estate community. Tenant rep brokers and their clients were invited to meet with Joe, the head of Generational, to ask questions about the project and get to know the project team.

Take it to Market

During the course of the marketing roll-out, the developer decided to go spec on the building. This allowed AQUILA to shift from a strategy of making the project feel real to promoting that it was real.

To kick off the construction, the AQUILA team coordinated an impressive groundbreaking event, complete with a press event at the site followed by a luncheon across the street at the Long Center which was attended by an A-list roster of Austin tenant rep brokers.

The event garnered attention from Austin media outlets and served as a key signal to the commercial real estate community that this project was happening.

The multi-faceted marketing allowed AQUILA to position two potential full-building tenants against each other and created what resulted in a bidding war.

Ultimately AQUILA was able to:

AQUILA’s success at 801 Barton Springs was a boom for the area, solidifying the location as a viable office submarket. As a result, many other developers expedited plans to build additional office opportunities nearby. 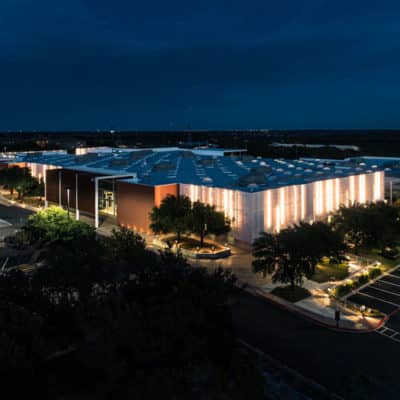 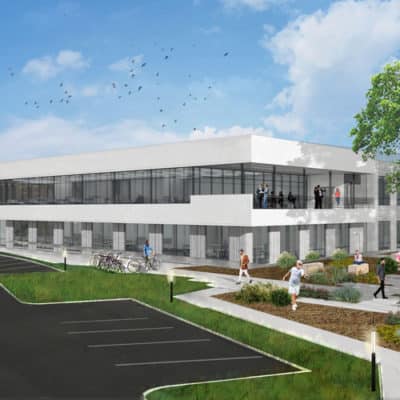 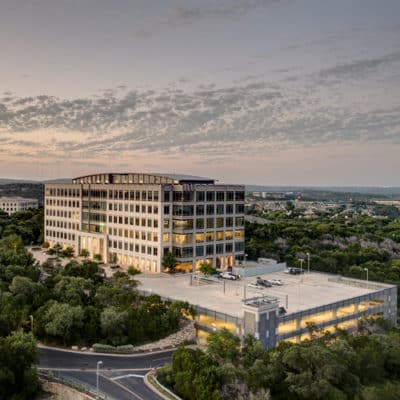