An Insider’s Guide to the Arboretum in Austin, TX: Major Offices and Tenants, Restaurants and Amenities, and Demographics

The Arboretum is a suburban neighborhood in northwest Austin, located just minutes from the CBD, where US-183, Mopac and 360 all converge.

For an in-depth look into The Arboretum, we turned to AQUILA Principal Ben Tolson, the leasing broker on many of AQUILA’s prime Northwest office properties, including 9500 Arboretum and Braker Pointe I & II.

Q: What makes The Arboretum popular for major office properties and campuses?

A: As much as Austin has grown, The Arboretum remains at the demographic center of the city. If you map where the people are within the city, The Arboretum is at the center. On top of that, you have the confluence of US-183, Mopac Expressway and 360, which makes the area accessible from the north, south, east and west.

Q: What type of office tenants move to The Arboretum?

A: We see a great mix of tenants – from technology to all varieties of professional services. It’s one of Austin’s most established submarkets, and, for that reason, it’s a desirable choice for national and local tenants alike.

Q: Why do companies want to move to The Arboretum?

A: The properties in The Arboretum translate well to local, regional and national decision makers. The area is a great setting for business; it has a strong amenity base and excellent access to both the city and the surrounding residential neighborhoods.

In addition, the ease of ingress and egress to the office properties allows employees to easily get to and from work predictably and easily. This will always be a strength for The Arboretum. There’s no need to maneuver through a large, master planned community to get to their parking garage. Finally, The Arboretum has the views. Many projects look out over the Hill Country and offer views that other areas don’t have.

The green space at The Arboretum (photo courtesy of Kari Sullivan)

Q: What amenities appeal to tenants in The Arboretum?

A: Aside from the obvious, the proximity to homes, the numerous shopping and dining options, easy access, etc., one of the biggest things I hear from tenants is how much they enjoy the outdoor area in The Arboretum. It’s a great escape from the office and it’s just out their front door.

People take their lunch breaks there, they bike around it. The area is really well done, with mature landscaping and well groomed walking paths

Q: What are the best restaurants in The Arboretum?

A: The Arboretum is essentially a hit list of Austin’s top brands – Z’Tejas, Eddie V’s and Manuel’s. The restaurants are actually a great analogy for the area – they all started off local, but have grown to national acclaim.

Q: What are things to do in The Arboretum?

A: To start, there’s a couple million square feet of shopping in the area, including top national clothing and home goods brands. Food is probably still the biggest driver. There are also two Regal Cinemas in the area: Regal Cinemas Arbor 8 at Great Hills, that shows lots of smaller, independent films, Oscar noms, etc. and Regal Cinemas Gateway 16, which is your more traditional theater, complete with IMAX and box-office hits.

I love a sub from Jersey Mike’s. I’ll also swing by Golf Galaxy (formerly Golfsmith). Last time I was up there, I bought new grips for my clubs. 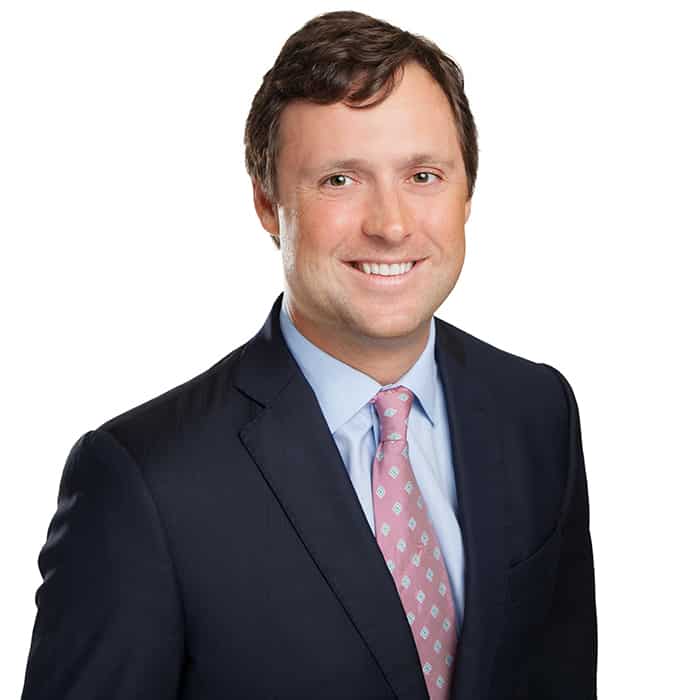 Ben is persistent, strategic and always thinking ahead. He works towards strategies that are best for his clients and their properties now and ten years down the road.