From Design to Budget, How AQUILA Brought This Project Back on Track 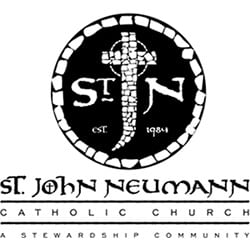 The St. John Neumann Catholic Church community had a yearslong goal of building a beautiful new church and sanctuary. They had been holding mass in their existing facility’s auditorium and after a multi-year capital campaign, were finally in a position to proceed with construction.

Prior to AQUILA’s involvement, the church had already engaged a project manager, who had solicited a negotiated fee and general conditions with a General Contractor.

However, once the drawings were finalized, the pricing from the General Contractor was way above what the church had budgeted and could afford.

On top of the budgeting issues, the church’s building committee noticed that there were features and finishes shown on the plan that did not reflect their intended design goals.

Based on the favorable market conditions at the time, AQUILA recommended taking the new drawings to a competitive bid process with the goal of achieving pricing that would fall within the necessary budget.

After the bid process, two potential contractors were interviewed as finalists. The decision was made to enter into a contract with the actual low bid general contractor, and the final pricing was more than $2 million less than the previous General Contractor’s price.

AQUILA Project Management was not only able to achieve the savings that Saint John Neumann needed in order to maintain the viability of the project, but AQUILA made sure that the construction process was a smooth one, that the church was built according to the specifications called for and also within the expected timeframe. The Saint John Neumann community now enjoys a beautiful place of worship that has become well-known throughout the state.

Have a question about your renovation project?

An AQUILA Project Management professional is ready to talk to you; schedule your consultation today. 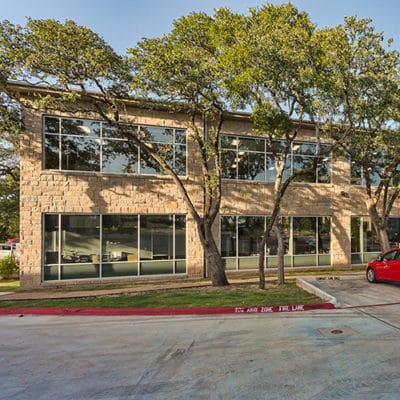 NDVH: A New National Headquarters for a Notable Nonprofit